Formed in 2006 from the ashes of several of Boston’s stoner rock and punk n’ roll institutions, including Fast Actin’ Fuses and Sin City Chainsaw, Cortez has taken
everything good from their old bands and made them bigger, louder, and heavier than ever before. Borrowing their name (but precious little else) from Neil Young’s classic and controversial song “Cortez the Killer,” the band has been electrifying international stages with a pulverising live show and an arsenal of instant-classics like “The Highlife,” “Stone the Bastards,” and “Floodwater Rising” that mix classic 70’s hard rock with rumbling, doomy stoner-metal. With influences ranging from the proto-metal fuzz of Cactus and Deep Purple to sludge-masters the Melvins and speed-weed monsters High on Fire, this is a band that’s done its homework, and its sound stretches back through the decades, a timeless throb of heavy metal thunder and endless, rolling grooves.

Regional success is one thing, but a band like Cortez can’t be contained by the borders of Route 495. Cortez signed with Belgian dope-rock label Buzzville, home to like-minded midnight ramblers like Artimus Pyledriver, Gonzalez, and Generous Maria. An album titled Thunder In A Forgotten Town, produced by Marc Schleicher, head party-wrecker in the infamous Coke Dealer cartel,landed in 2007. A six-track orgy of southern-fried riff n’ roll, heavy on the acid-for-blood wah-wah and the thundertrain rhythm section, with spectacularly confident vocals  propelling the whole bruising chain into the arena-burning stratosphere. This is thick, gristly rock music that sticks to your guts and leaves you clamoring for the next mind-frying riff, the next chest-thumping chorus, the next bout of shameless, heads-down superchug. Cortez is the real deal, brother. No wonder the estimable Arzgarth at Stonerrock.com wrote, “Cortez is rapidly becoming a killer band in Boston . If there’s such a thing as classic stoner rock, these guys are doing it.” Said album was recorded in December of 2006 at New Alliance Studios, the same house of horrors that spawned seminal releases from blister-rock champs like Roadsaw, Cracktorch, Scissorfight, Throttlerod, and countless others. Soon then, the world.

Cortez's next record, 2012's Cortez on Bilocation Records, was recorded once again at New Alliance Audio, engineered and mixed by Ethan Dussault, mastered by Nick Zampiello and Rob Gonella at New Alliance East and boasted artwork by the venerable Alexander von Wieding.

So, what does Cortez want? The usual rock n’ roll bullshit. Frothy crowds, brisk CD sales, six figure download numbers. Women, leather, and Hell. Mud n’ blood. Power and Glory. And someday, they hope to tour with ZZ Top. Or at least play at a bar that has ZZ Top on the jukebox.
www.cortezboston.com 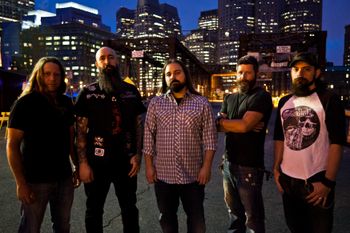 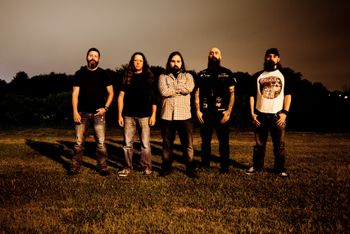 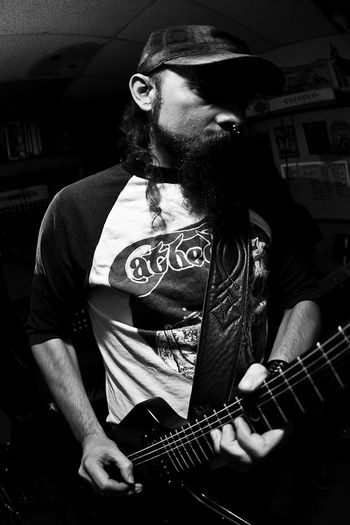 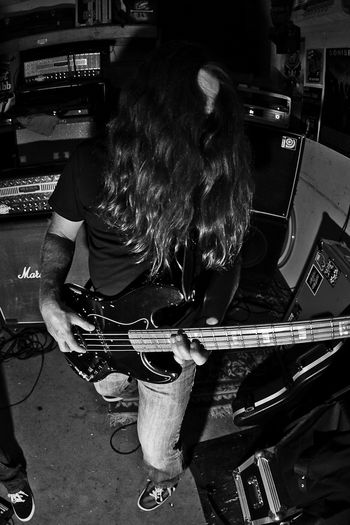 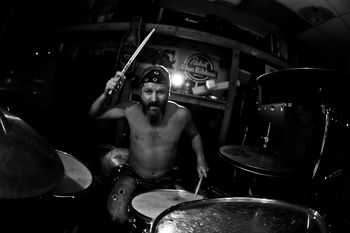 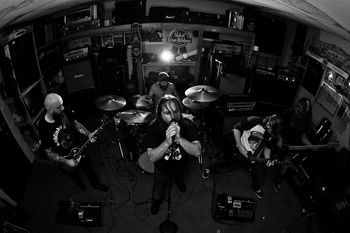 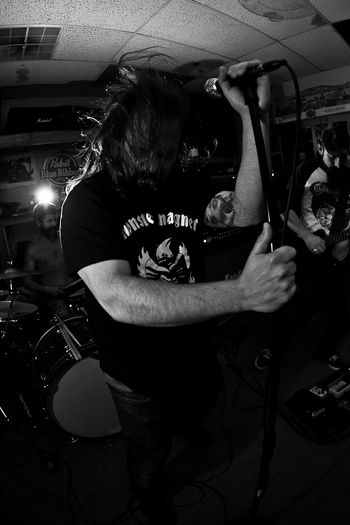 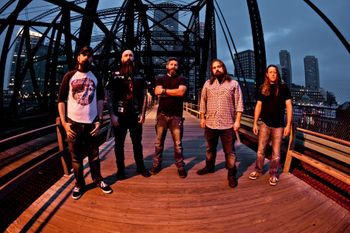 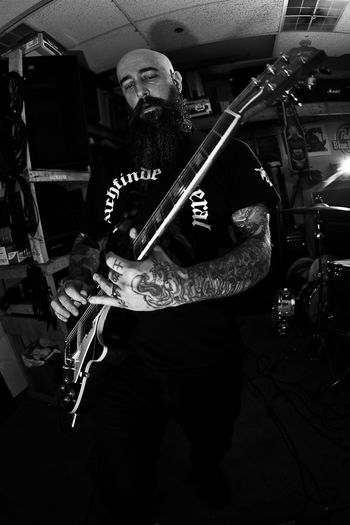